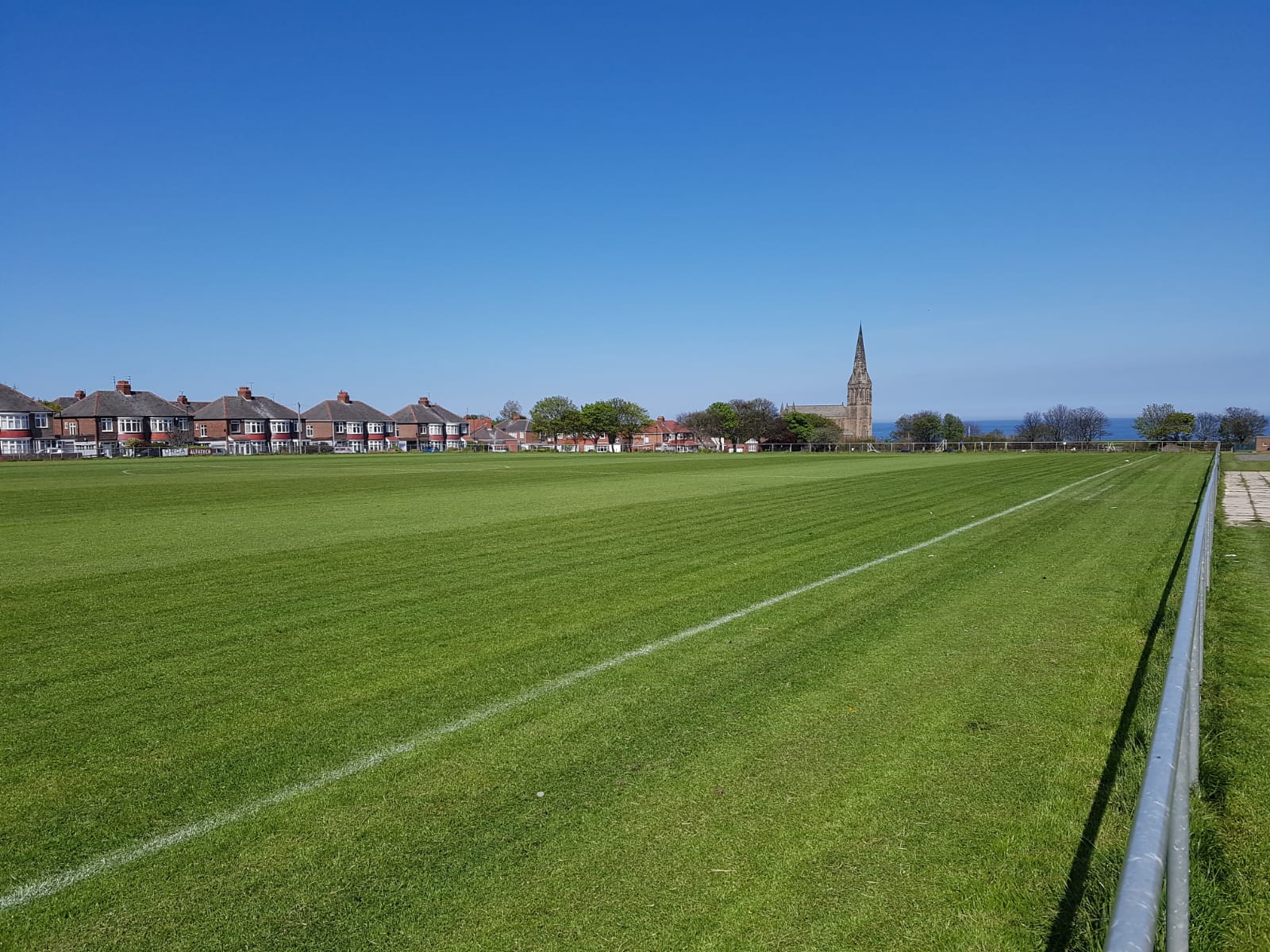 On Saturday 27 July 2018, Cullercoats FC and Whitley Bay A FC played their annual pre-season curtain raiser for the ‘Coast Cup’, which was won last year by Whitley Bay.

The game was switched to Links Avenue after Hillheads was waterlogged following heavy rain.

Whitley Bay started the stronger side and took the lead on the half hour with a well taken goal. However, Cullercoats levelled against the run of play on 40 mins when Eamon Doyle scored direct from a corner kick to make it 1-1 at the break.

Cullercoats then took control of the game in the second half and took a deserved lead on 68 mins when young substitute, Alex McEwan, crossed for Adam Stephenson to score and make it 2-1.

The home team continued to pose a threat on the break and substitute, Joe Elrod, wrapped up the game with a good finish to make the final score 3-1.

Cullercoats Seniors have friendlies away to Blyth FC on Wednesday 1 August and North Shields Athletic on Saturday 4 August, before they open their Alliance First Division season the following Saturday with an away game at Newcastle East End FC.