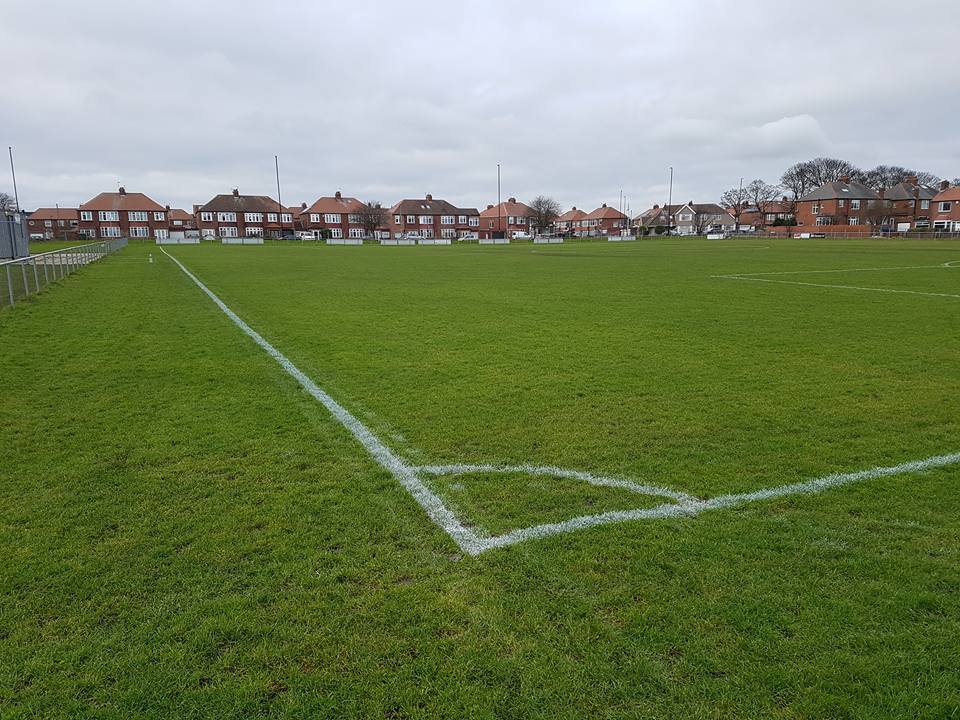 League and cup draws have been announced for the Northern Football Alliance.

After a tense end to the season, the Seniors have retained their place in the First Division. Daniel Iredale will retain his position as Manager for the Senior team.