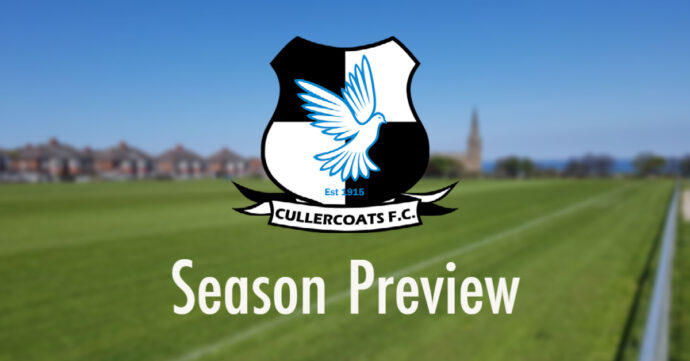 Following a restructure of the senior section of the club (read more here), last seasons Reserve team will be stepping up to the role of the sole men’s adult team. They will continue where they left off last season, in the Northern Alliance 2nd division.

2022/2023 will be a fresh start for the club with a renewed focus on developing player pathways into the Men’s team. We have a couple of young players joining us for pre-season from last season’s U16 team.

This focus is something that has been very successful for the Club in the past. We have a strong history of bringing players through our junior setup and into our Men’s team. A number of our young squad have played for the Club since mini-soccer, with many more having been at the Club for more than ten years.

With a number of new teams joining the Northern Alliance this season, there’s been seven new teams promoted to the second division, and one, Whitley Bay Sporting Club, relegated from the first division. We’re excited for the new challenge against a variety of new oppositions. We have high hopes for the season, hopeful we can make a push for promotion to the first division.

We have a full pre-season schedule, with our first pre-season game taking place on Saturday July 2nd. We’ve got friendlies arrange against sides across all four divisions of the Alliance, to test our existing squad and new recruits against a range of oppositions.

After completing our pre-season schedule, or first league game will be on Saturday August 6th. Our opponent for that day will be confirmed when the full fixture list is released on July 12th.